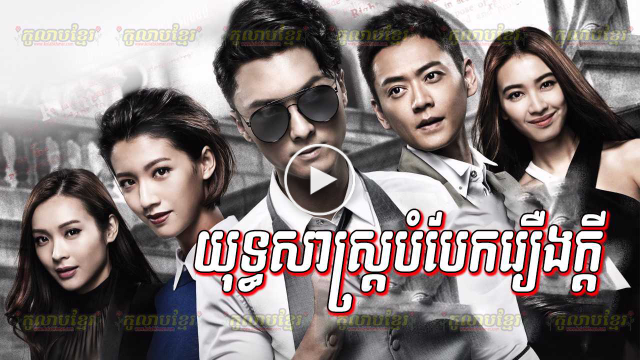 Legal Mavericks (2017) Since losing his eyesight in an accident, Man Sun Hop has been continually harassed and despised. But instead, his determination and perseverance are so reinforced that he has qualified as a barrister. He has also developed an acute sense beyond sight which helps him to gain the status of Blind Legal Knight in the legal profession. However, nobody really knows his true character.

Fortunately, Kuk Yat Ha, his flatmate and private detective, and Chiu Ching Mui, female legal executive with mob connections, are two buddies he can always rely on. The trio are known as Three Sword Fighters who never submit to power and are always ready to seek justice for the underprivileged. Sun Hop’s provocative style has aroused the fancy of female judge Wong Lai Fan, who cannot control her amorous feelings for him.

Expanded to a quartet, their fate encounters turbulent changes while handling challenging legal cases. Reappearance of Sun Hop’s father and Tai Tin Yan, fellow sister from college, further complicates the situation, which Sun Hop may not be able to unravel with his legal mastery.