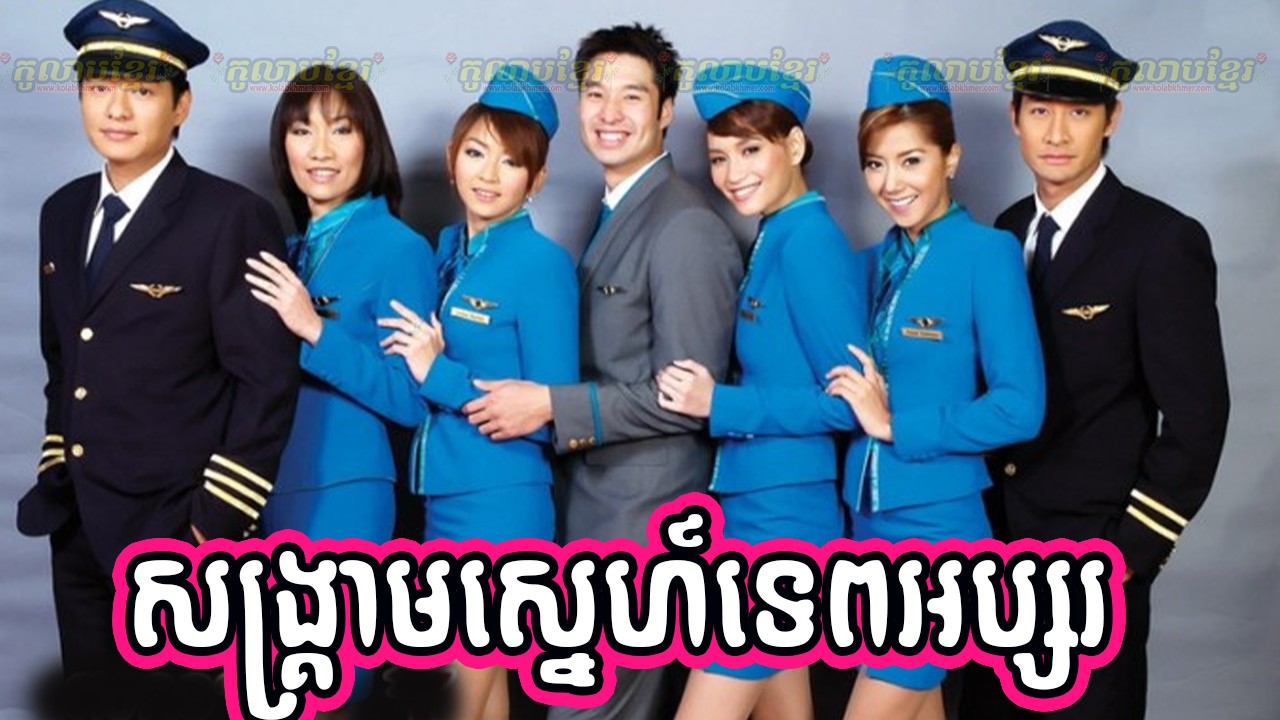 Rin, a beautiful new airhostess, is the star of the class, envied by all especially by Noi, a normal look air-hostess who scores the top of the class. Rin meets In, a senior pilot who falls in love with her at first sight and secretly sends her gifts. However, Rin’s friend introduces her to her new boyfriend Ning, a handsome playboy co-pilot, who is also Noi’s brother. Ning also falls in love with Rin and tries to win her heart.
While in Singapore, Rin has the chance to meet In again and know he’s her secret admirer. They have a good time together and Rin starts to fall in love with In. When they return to Thailand, In’s wife , upon learning about the relationship between In and Rin, starts to harass Rin.
In tries to make Rin understand that he is going to divorce his wife and wants Rin to wait for him. But Rin is very confused because she doesn’t want to snatch another woman’s husband, so she decides to go out with Ning. In and Ning get into a fight and Rin has to decide to choose Ning for morality’s sake, which makes In very sad.
As Rin decides to marry Ning, a known playboy, and In is getting a divorce and continues to pursue Rin, the complex relationship between the three of them gets very complicated.

This lakorn recieved “The Most Scandalous” Award. It made international news as Thai air hostesses and air hostesses from other countries were angered with the lakorn saying it degraded their job