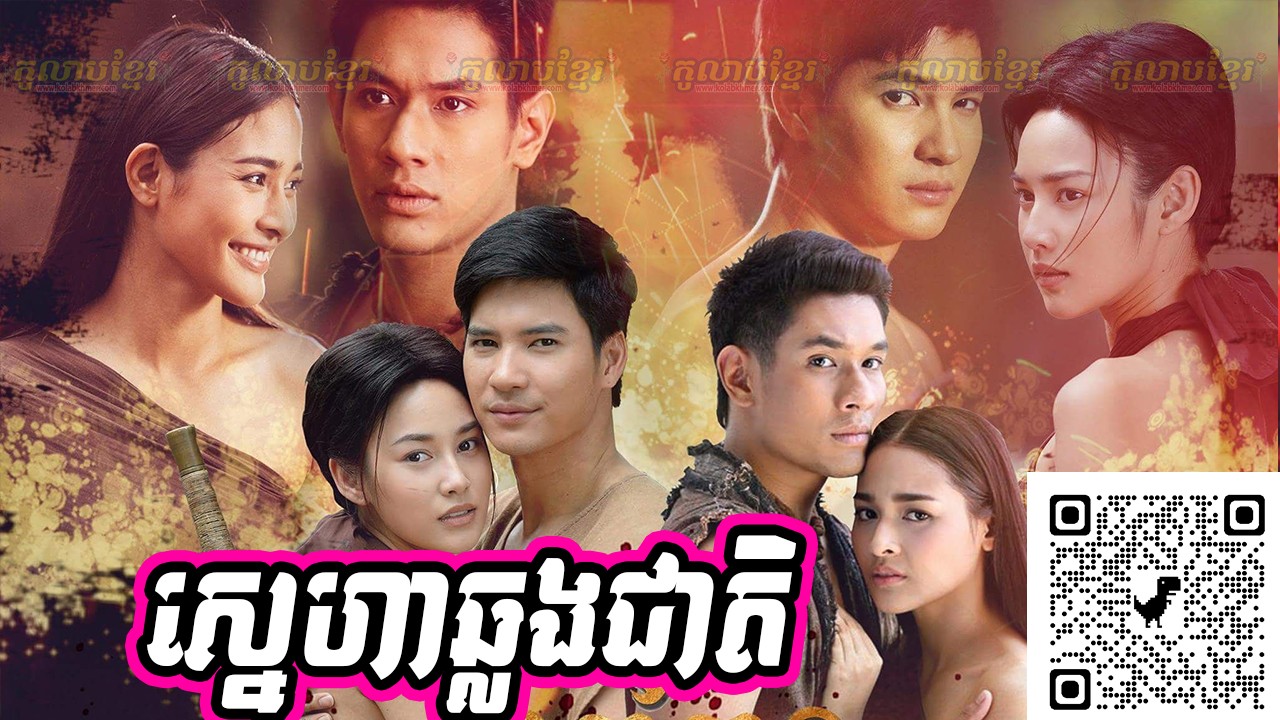 At one point in Pula, MuangJai was sent by villagers to the town to find guns as weapons to resist the Burmese attack. Without guns, they will be very helpless when the next attack starts. MuangJai fell asleep in a temple, and after a wind, he woke up on a sunny morning 2000 years later. Our story begins with the wealthy Thai aristocracy Siroj (his brother Sirot), who led his mother’s American friends to visit the Ayutthaya at her mother’s request. Here, he met the confused MuangJai and became a friend with him. Siroj took him home and apologized to his American friend to explain why he could not leave for dinner. At Siroj’s house, Sirot (Siroj’s brother) started to ask about MuangJai. Siroj tells you that MuangJai fell and lost his memory while filming. This excuse continued until Siroj’s mother, Parntip, returned home. After talking to MuangJai, Parntip confirmed that he was from the Ayutthaya period, but did not continue to ask. MuangJai’s constant pressure on Siroj has shown that he has to bring artillery from the city back to Harrah’s, so that people can be saved. Siroj then took him to Royal Field Plaza in Bangkok, where replicas of ancient cannons were displayed. In a small restaurant, they met Latika (modern) (Pooklook Fonthip Watcharatrakun). Latika vowed that she had seen MuangJai before, but Siroj and Sirot insisted that she had not. To prove his theory, Latika, who does not care about his reputation, went home with them. She told Siroj and Parntip that she had seen MuangJai countless times in her dreams. Parntip also felt that they had decided to return to the present-day Harrah era as soon as possible. On the road, they encountered a storm and a large tree fell in the middle of the road. Siroj and MuangJai got off the car and moved the branches away. They told Latika to go a little ahead, and they would go back when they cleaned the mud. And they moved to the ancient time of Trailas, instantly, through the storm