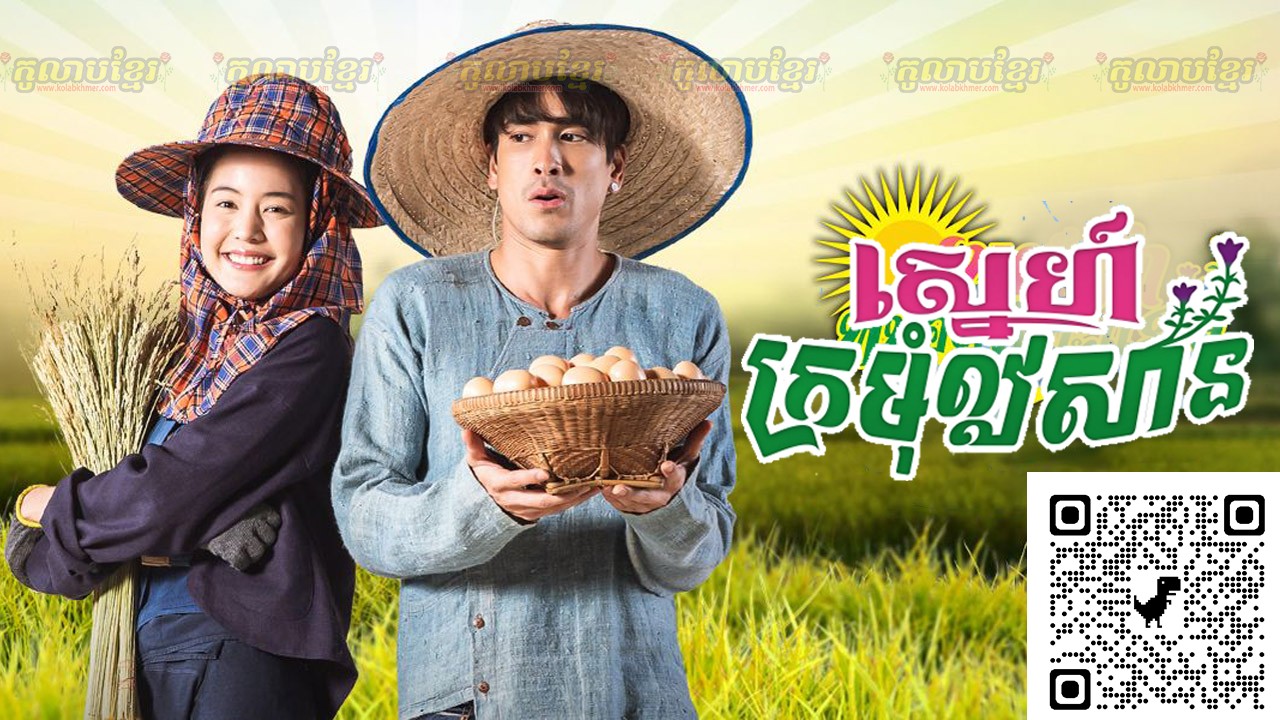 Kiew is a villager, from one of the E-san villages, working in Bangkok. One day, his girlfriend breaks up with him. Heartbroken, Kiew decides to go back to his E-San Village, where he meets a girl called Chompoo. At first, Kiew and Chompoo didn’t get along and fight all the time because Kiew wants to sell his grandmother’s land which is occupied by Chompoo who works there. But as time went by Kiew starts seeing the sincerity of Chompoo. Will Chompoo and Kiew open up to each other about their feelings?