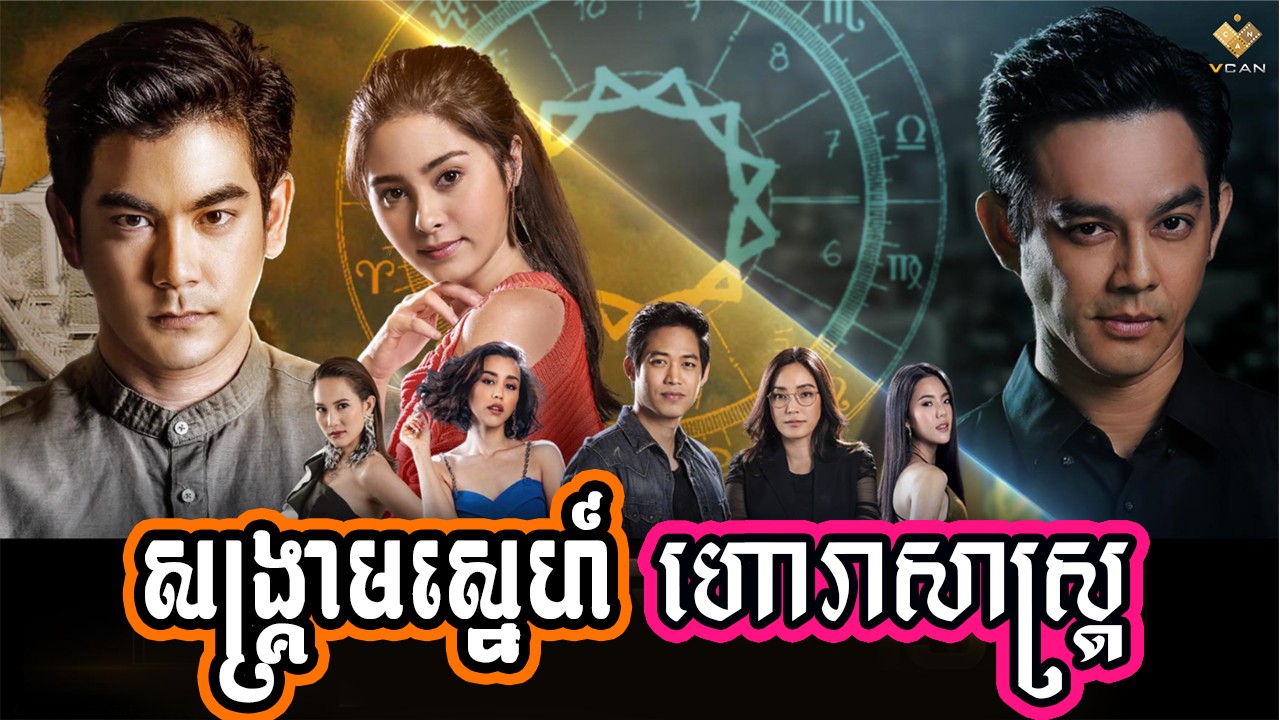 A girl is found murdered and buried in a very strange way. This alerts Maha Krating, a young astrologist who specializes in auspicious timing and fortune telling. He realizes that the ancient rite is performed in order to change the city’s fate to benefit someone wanting to take over. Whoever does this have to sacrifice four women represent Earth, Water, Air and Fire elements who must also have exact same birth date, month and year. Maha Krating uses all his knowledge to prevent the next murder from happening but he is always one step behind the killer until there is only one woman left. He can’t make the same mistake again because this means the life of Run, the woman he loves.