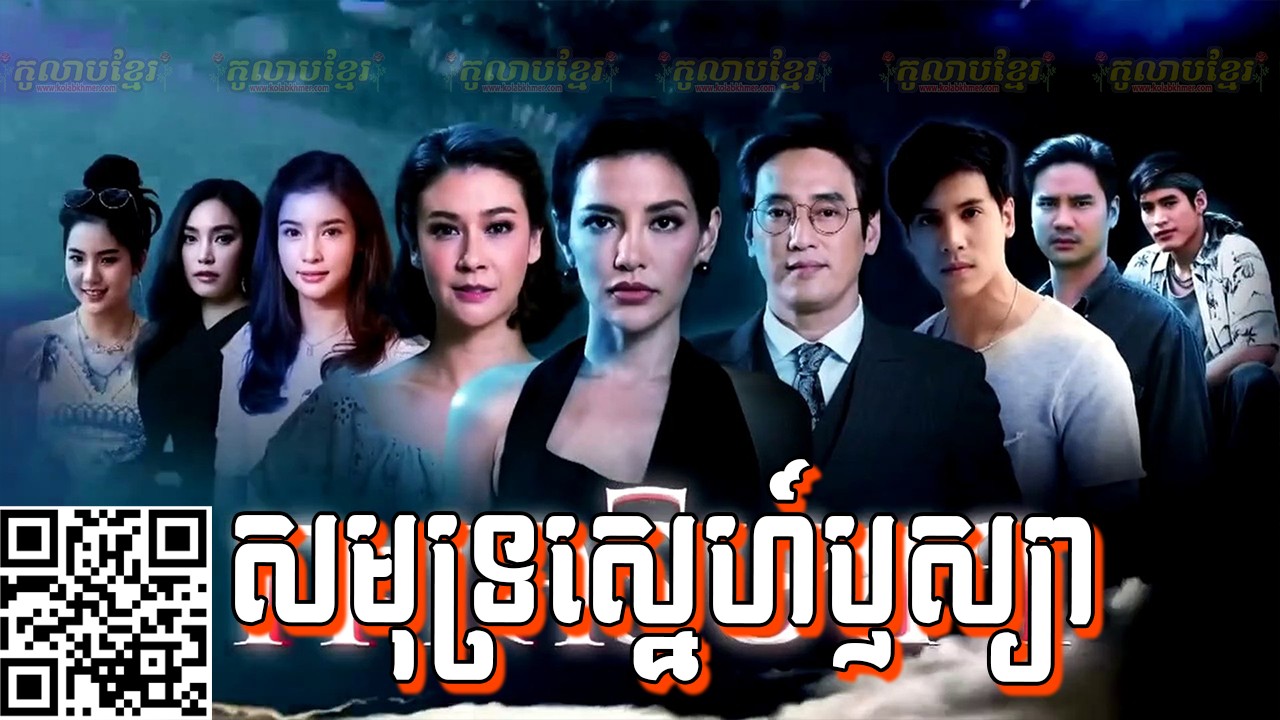 This series is about Fahsai and her mother living with her father and her brother on the coast. Because her parents are broke and in debt, they had to pawn her mother’s marriage ring promising to get it back when they have enough money to get the ring back. Fahsai ends up working for the hotel and spa nearby, and the owner Ekarin starts liking her as a daughter. Fahsai reminds him of his lost daughter and his lost wife who had supposedly died at sea many years ago. His new wife Pawinee who is also Pat’s mother wants to take all money and everything else he owns. So she forced Fahsai out of her job since she thinks that her husband is falling for this young woman. Soon Fahsai and Pat fall in love with each other. But will their love prevail all the secrets and misunderstandings?