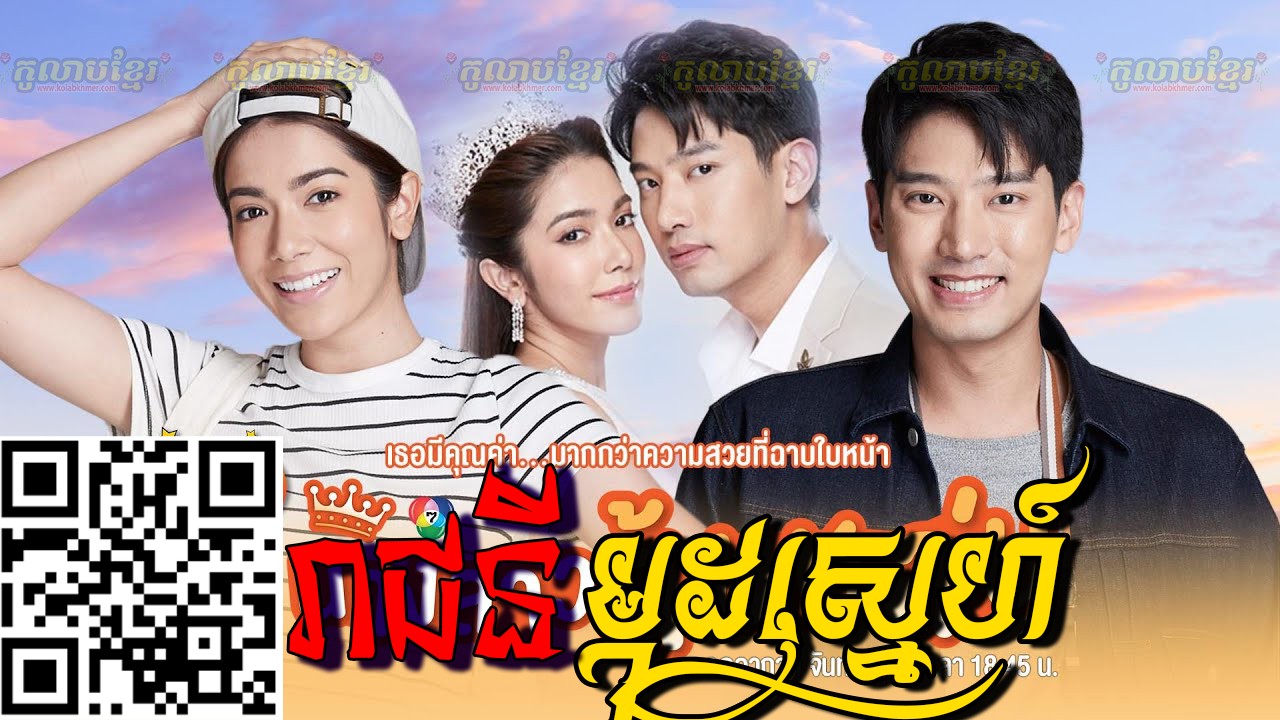 Desiring to be self-sufficient, Som decided to learn about beauty and hair from a beauty salon’s beautician, Huay. However, her uncle soon set her up to be sold to a millionaire. In order to escape her sad fate, Som runs away with Huay. After which she is taken to a beauty pageant agency. There she decides to enter many small beauty contests in order to obtain enough money to further her education, which will then enable her to join even bigger pageants. While doing this, she also applies to work at a hotel, where she meets Sila — the handsome owner of the hotel. Sia looks down on her because he believes her worth only lies in her beauty.