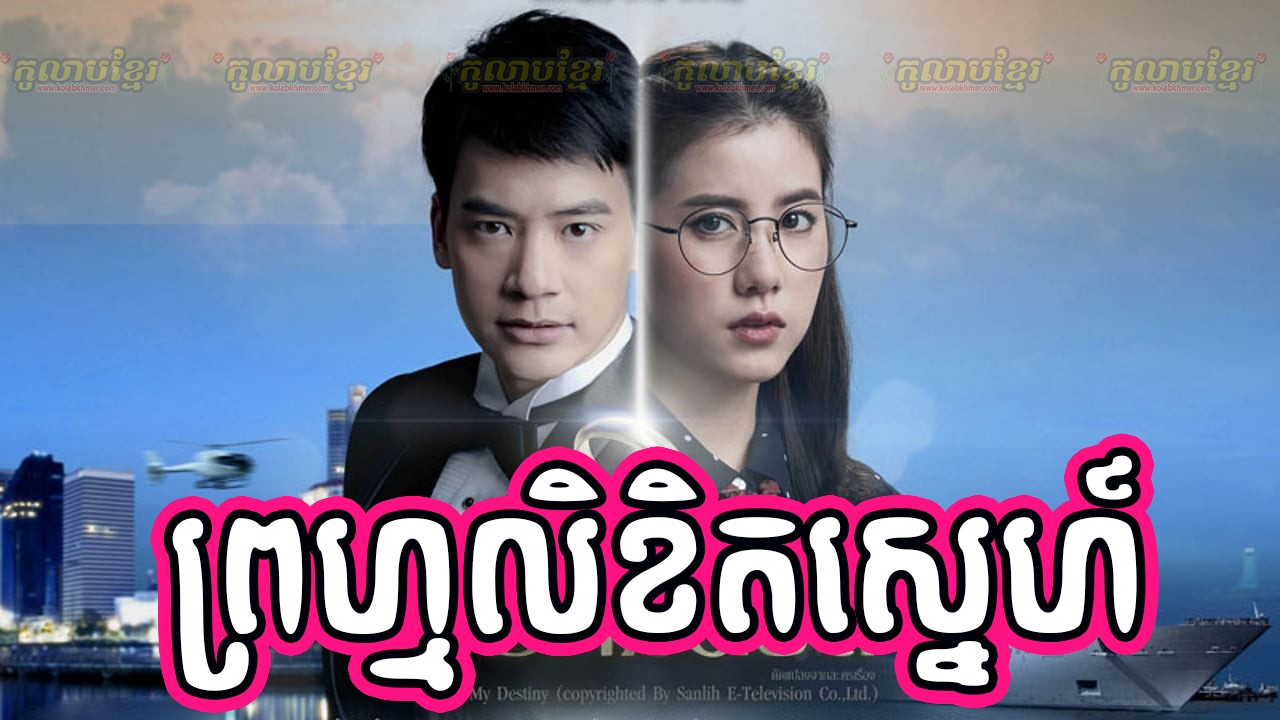 Pawut is the successor to a large company. Wanida is a secretary in a law firm. They both go on the same cruise, with Pawut planning to propose to Kaekai, his girlfriend, and Wanida planning on losing her virginity to her boyfriend. However, Wanida ended up taking cold medicine which made her drowsy and accidentally went to Pawut’s hotel room, while he was drugged. They spent the night together. Three months later, Wanida finds out that she is pregnant.