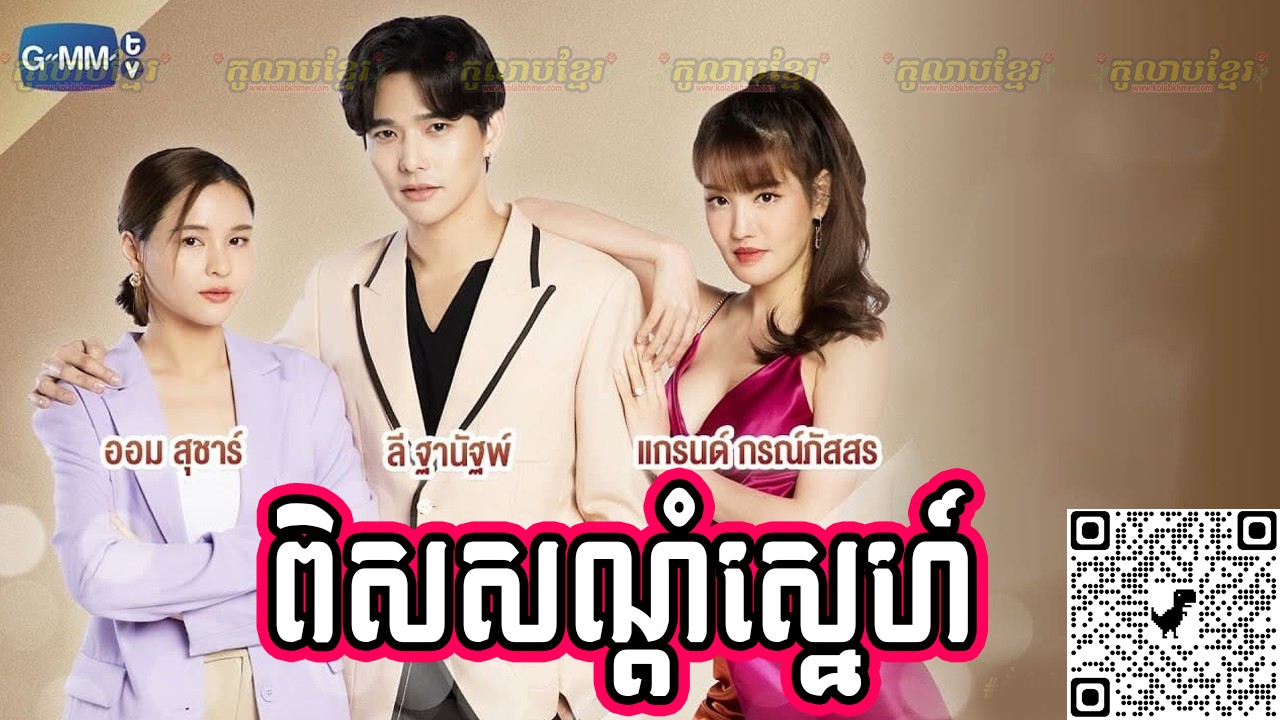 Kimhan and Mookarin were engaged to be married but a tragedy destroyed their happiness. Mon, Kimhan’s sister, was found dead and her husband Tada, Mook’s brother, was accused of killing her.

The case went to court and Tada was acquitted with Mook taking the stand as her brother’s alibi and Mon’s death was ruled an accident. Kimhan was furious that his sister’s killer walked free and that Mook lied to help acquit her brother.

If the law could not punish Tada, Kimhan will do it himself, so he vowed to get revenge. He actively persecuted Tada and broke off his engagement to Mook. In pursuing his revenge, he caused a lot of pain to Tada, Mook and other innocent people.

Yet, through it all, neither Kimhan nor Mook could forget their love for each other. They were filled with conflicting feelings of love, hate, revenge and loyalty as they, and the people around them, get caught in Kimhan’s whirlpool of revenge.