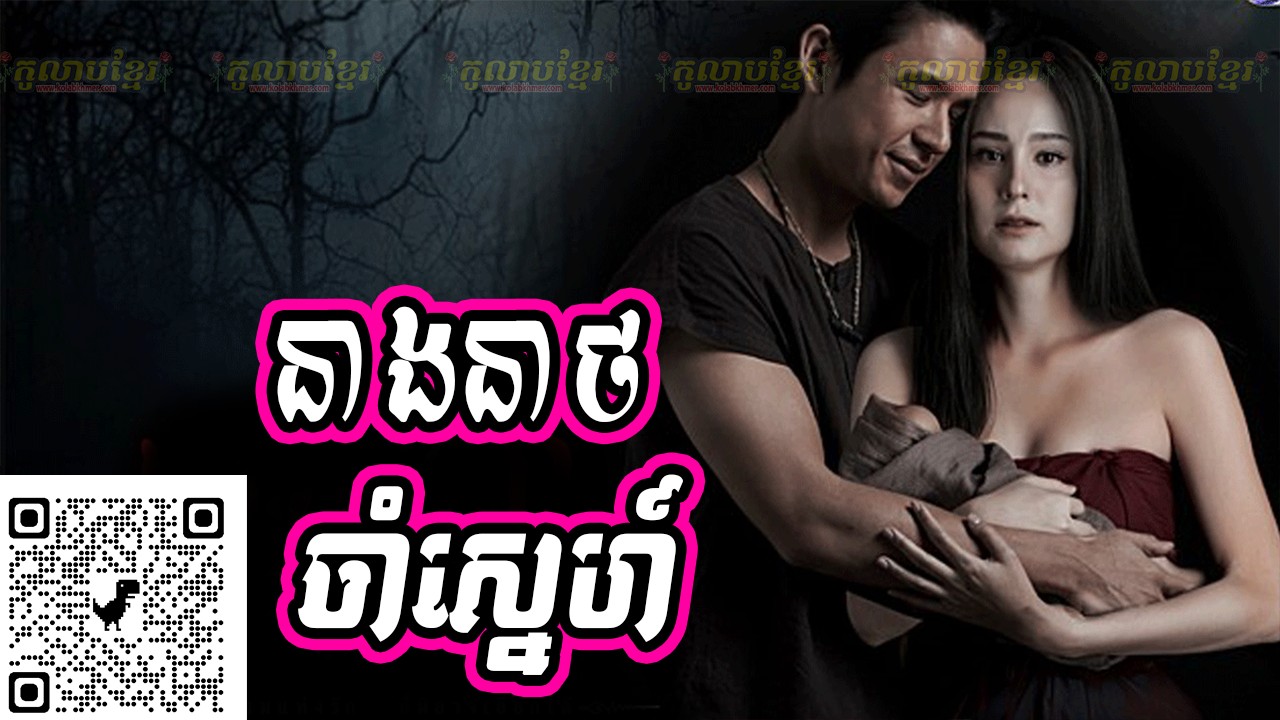 The story is about a beautiful young woman named Nak, who lived on the banks of the Phra Khanong Canal, and her undying love for her husband, Mak.
With Nak was pregnant, Mak is conscripted and sent to war, where he is seriously wounded. While he is being nursed back to health, Nak and their child both die during a difficult childbirth. When Mak returns home, however, he finds his loving wife and child waiting for him, but he doesn’t know they’re ghosts.