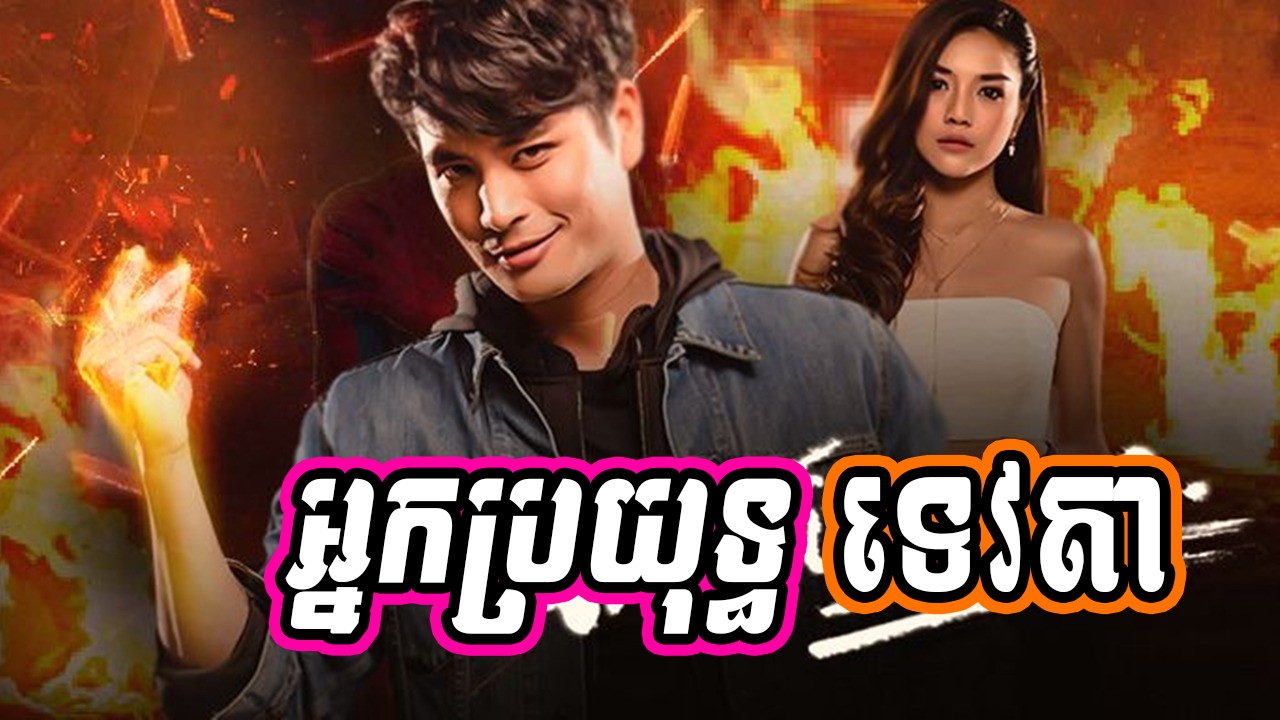 Hataya returned to Namchiev Island after the news that her father got shot to death. She took over her family’s illegal business and she wants to transform it to be legal. During a big meeting, Hataya almost got shot but Tay helped her. He is her uncle’s new driver. To protect her, Tay becomes her bodyguard. She doesn’t like him much due to his personality and they are careful working together, but they eventually develop good feelings towards each other.
The story revolves around who Tay really is and who are the bad guys behind the death of Hataya’s father.