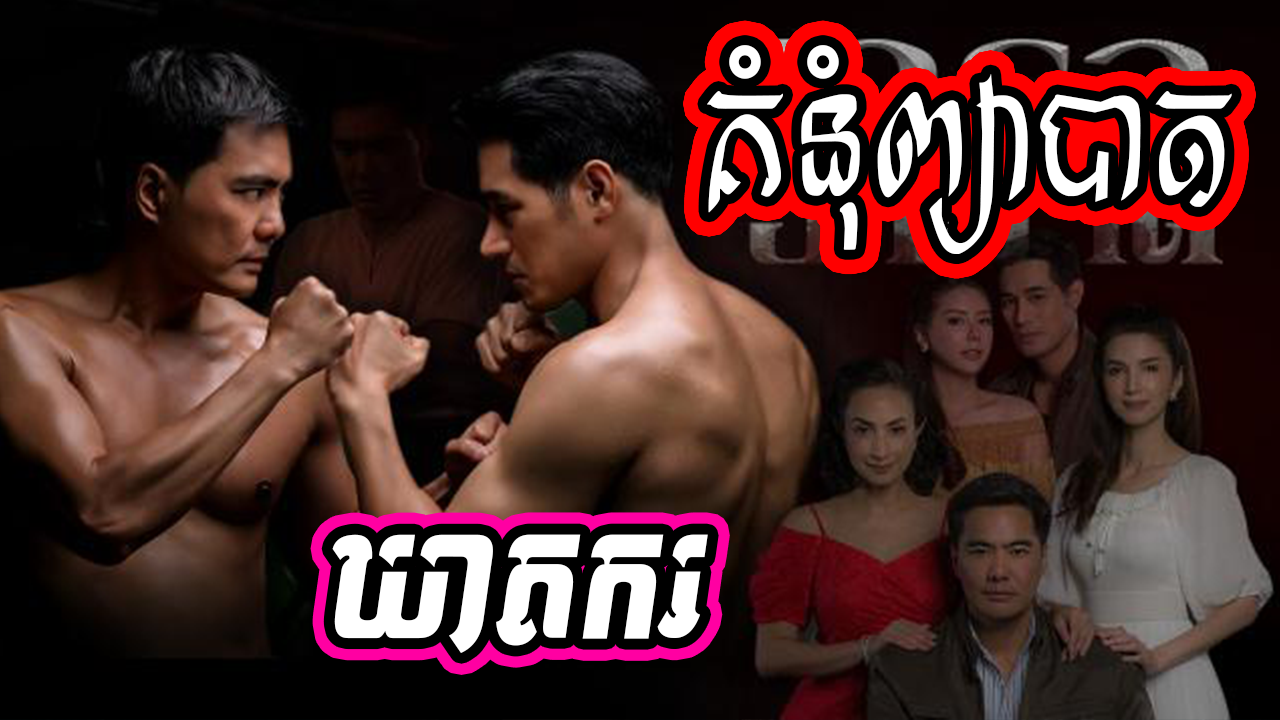 Warya Akart tells the story of Ruang, an orphaned young man who has lived a difficult life since childhood. Because he was severely oppressed, bullied and betrayed, he became furious and killed his own master. He stole the money and escaped to start a new life. Ruang had defrauded Nakorn’s father and killed his parents and younger brother before his very eyes to take their properties. Nakhon therefore returned to take revenge by being a police investigating Ruang. When he got entangled in this house, he met Mukda, adopted daughter of Ruang. Will Ruang receive his karma? Will Nakorn choose to continue the game of revenge or will he abandon the grudge and choose to forgive?