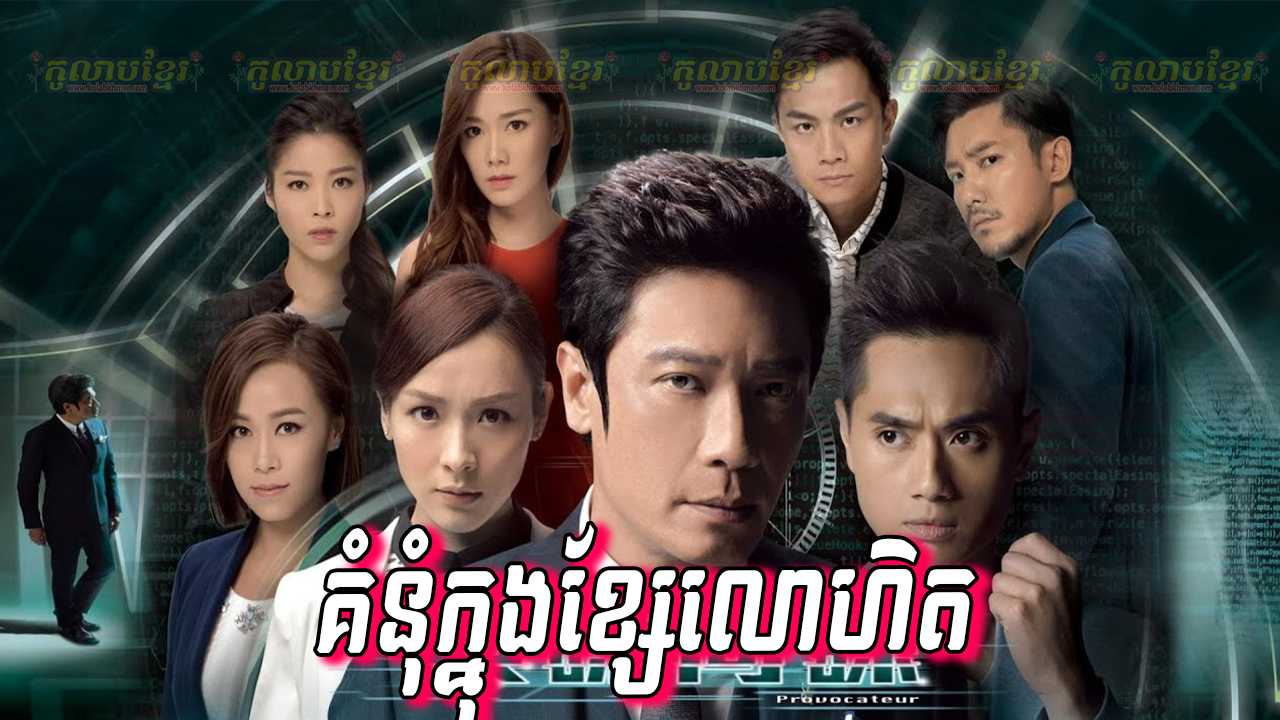 After the deaths of his first and second wives, cosmetic mogul Cheuk Kwan Lam, known as “King”, tries to turn over a new leaf. As fate would have it, he encounters a resourceful young man known as Ringo Poon, through whom he sees a younger version of himself. King develops a familial attachment toward Ringo. The young man also wins the favor of King’s secretary Rachel Chan, who believes that Ringo would lead the company, Endless Beauty, to success. Rachel, still mourning over the disappearance of her husband Vincent many years ago, drowns herself with work. Endless Beauty, as well as King himself, becomes her sole purpose in life. Ringo exploits the trust Rachel has in him, also winning King’s approval. Little do they know that Ringo is actually secretly conspiring with a team of talented people on the sly to steal trade secrets from large corporations for money. Ringo has been planning this for years, seeking the best opportunity to take destructive revenge on Endless Beauty.